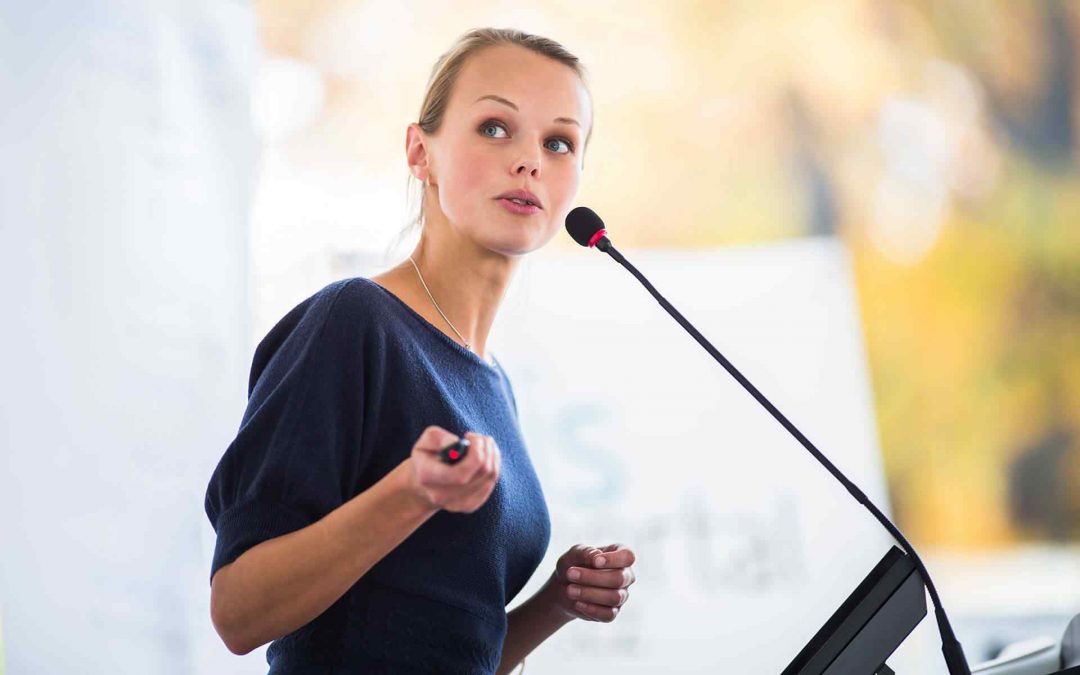 How Can We Empower Citizen Activists to Drive Change

Isolation equals disempowerment. Humans feel helpless when isolated. People do not engage to replace the failing system with something better because they feel powerless or perceive the powers that shouldn’t be as being the normal state of affairs that cannot be altered. Resulting from the isolation from nature and fellow human, instead of developing their intrinsic individual spirituality and respect and understanding for everything  This is exploited by those who want control and domination or, even worse, it is used to turn humans against each other.

Any movement aiming to replace the failing system with something better must create an environment where people can connect with one another on a deep personal level as well as with nature, which they are a part of.  How can that be done?

When we can bypass the fear and isolation that allows control and domination and massive destruction we can begin to evolve ways that allow our natural ways to flourish. Where we can effect meaningful and lasting change.