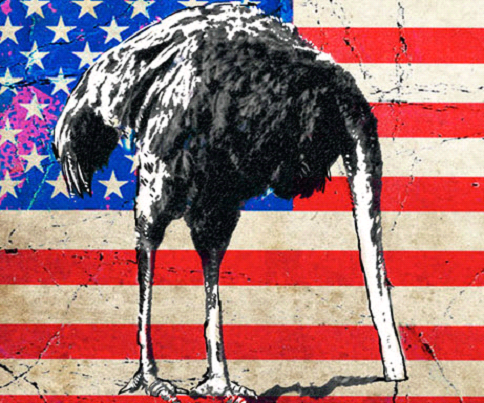 Wholotics and the Politics of Deciding

Unity is the one thing that the political elite have feared the most. Without smashing down the perceived divisive barriers in contemporary political consciousness, we can only expect our society to become more fractured, chaotic and dangerous, and lost.

Trust in that which deceives and harms us is simply not possible for the truly politically awakened.

CHARACTERISTICS OF A TRUE POLITICAL AWAKENING

There has been an agreed upon version of our story taught to us in school  reinforced in everyday life by the media and government propagandists. Coasting through life haphazardly believing in this standardized version of reality is a form of consciousness, a contemporaryt way of relating to a world where the individual is consumed by the group, and truth becomes evermore out of reach.

The typical level of political awareness in our society is fairly basic, simplified and incomplete, but it serves as a functional trap for the mind and the imagination, pigeon-holing individuals into a conformist. This psychological trap preys upon two basic human traits: conservatism and progressivism. And because these traits are biologically hardwired into the human psyche, they are exploited as a fissure to create disharmony and division amongst the public.

Many people only rise to a level of political consciousness which allows them to understand their predisposition to one or the other of these traits. Awareness often ends here, with extreme devotion to one side of the publicized political spectrum.

The truth is that human societies have always needed an even distribution of people with each of these idealogical tendencies in order to achieve a balance between our need for external and internal control, protection and care. Political awakening involves rising above the prescribed psychology of division, into a position of appreciation of the qualities which unite us all.

Trust in the Statist System Collapses

To continue to trust and support a consistently abusive master is often referred to as Stockholm Syndrome.

When a person experiences a true and deep political awakening, it is not longer possible to excuse any of the crushing affronts to human rights and human dignity that are intrinsic to state power.

State power is historically abusive. The manipulation of our money supply, endless wars, wasting of public resources, corruption, permitting the destruction of the natural world, terrorizing citizens with abusive police and punitive tax codes, and limiting prosperity with regulatory overkill are all standard operating procedure for the state.

In a statist world, the awakening individual is tasked with the challenge of seeing through all of this in order to free the mind and see the greater possibilities for freedom and cooperation in the human story.

So-Called Leaders Are Seen as Puppets of Division

The pendulum of public opinion and discourse swings violently back and forth between the merits of two political parties is predictable and destructive. We are guided into engaging in the divisiveness, dominated by the prop-rhetoric of the political establishment.

It is our unity they fear most.

The trap of dogmatic ideological fortifications is more threatening to our society than about anything else.

The Wholotically awake fly above the argumentative mentality of those who are trapped in the two-party dualistic paradigm.

We The People in the arena of government, clearly influenced by corporate interests, intelligence agencies and deep state operators, and supranational organizations, have no power.

It is commonly known that politicians are beholden to special interests, and while they never talk openly about this influence, so many people carry on with the charade that politicians can wield power over these organization, for the benefit of The People. They cannot, for these forces are beyond their control.

The politically awakened understand that this extends far beyond the political scene.