We create an environment where people can lose their fear.

Locamids are tribal founded aligned with larger scales of tribal life for this globalized age. This way we can reduce the isolation of the individual. Knew all members of your tribe on a very personal level, decisions affecting the community made together and swiftly implemented. Towns and cities can be neo-tribalized so we can know our neighbors on more personal levels. we now live in towns and cities or even hubs where you hardly know your neighbours. Even in the midst of thousands of other people around us, we have become more isolated than ever before.

Our direct interactions with nature can begin to replace factory farms impersonal supermarkets
.
We with Group creativity replace entertainment distractions and addictions.

Politics concentrates power in fewer and fewer hands. Wholotics involves directly in decision making and implementing. Vote change nothing. Power has migrated to career politicians who are lobbied and financed by big corporations and “too big to fail” banks, financed by Pyrabanks, controlled by Pyrasites who make the vital decisions for the disempowered People.
Through Locamids, “neo-tribal arrangements” we can create connection that is real and substantial. Affirm deep personal connection between humans and between humans and nature.

Isolation equals disempowerment. Humans feel helpless when isolated. People do not engage to replace the failing system with something better because they feel powerless or perceive the powers that shouldn’t be as being the normal state of affairs that cannot be altered. Resulting from the isolation from nature and fellow human, instead of developing their intrinsic individual spirituality and respect and understanding for everything that is, people follow various religions, look for gurus and ideologies to fulfill their need of spiritual community. This is exploited by those who want control and domination or, even worse, it is used to turn humans against each other.

Any movement aiming to replace the failing system with something better must create an environment where people can connect with one another on a deep personal level as well as with nature, which they are a part of. How can that be done?
When we can bypass the fear and isolation that allows control and domination and massive destruction we can begin to evolve ways that allow our natural ways to flourish. Where we can effect meaningful and lasting change,.” image=”2628″ responsive=”” publish_datetime=”” expiry_datetime=”” el_id=”” el_class=”” el_style=”” icon=”candidate2_f117″ html_tag=”h3″ supertitle=”” subtitle=”” size=”normal” color_scheme=”” dash=”none”]

How you can help
[/bt_bb_inner_step][bt_bb_inner_step title=”Teams – Recruiting and Organizing” text=”Complete development of the most advanced team methodologies anywhere. Currents purpose is to create cohesion within the groups and teams. 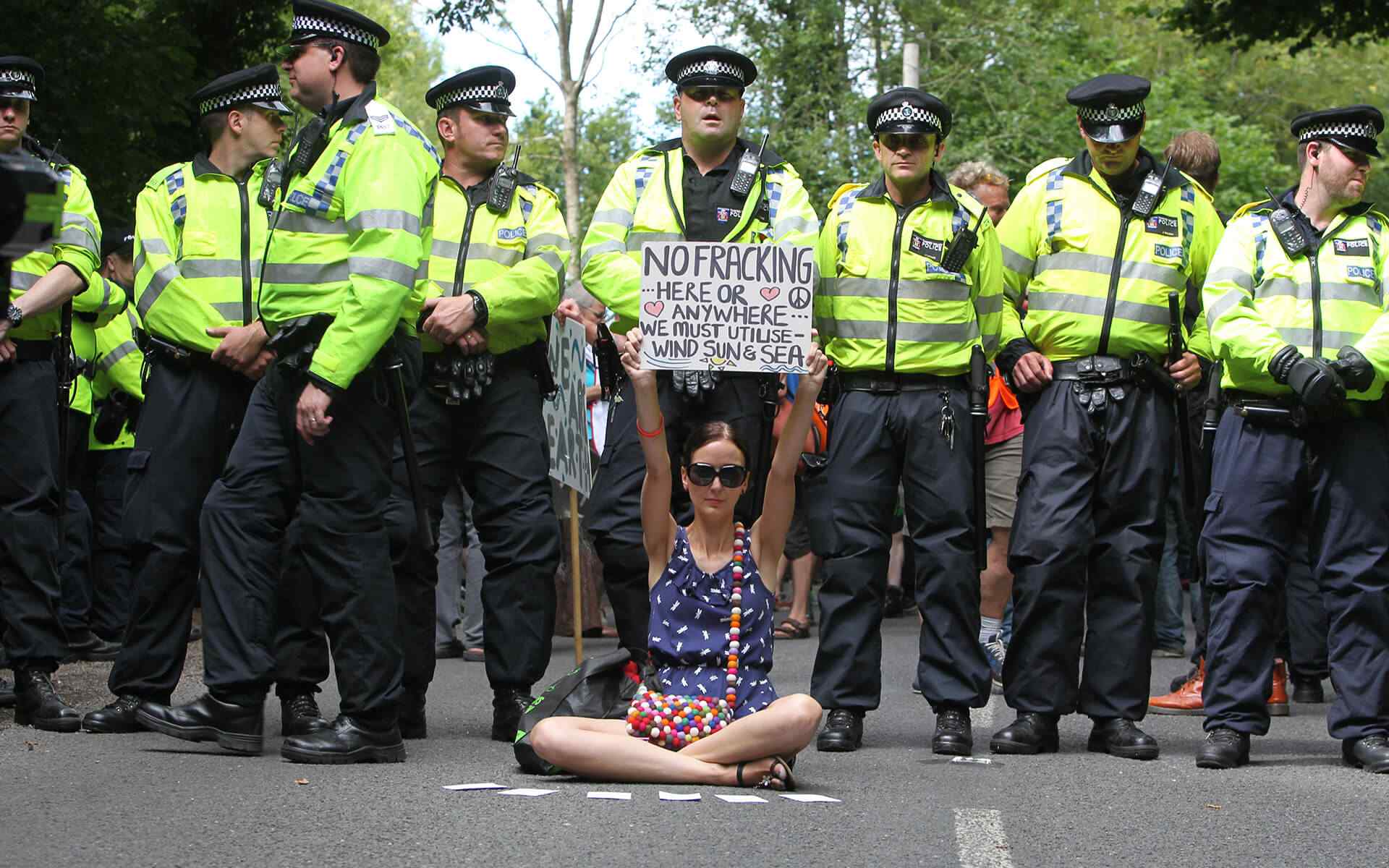