To Solve Global Challenges We The People Way 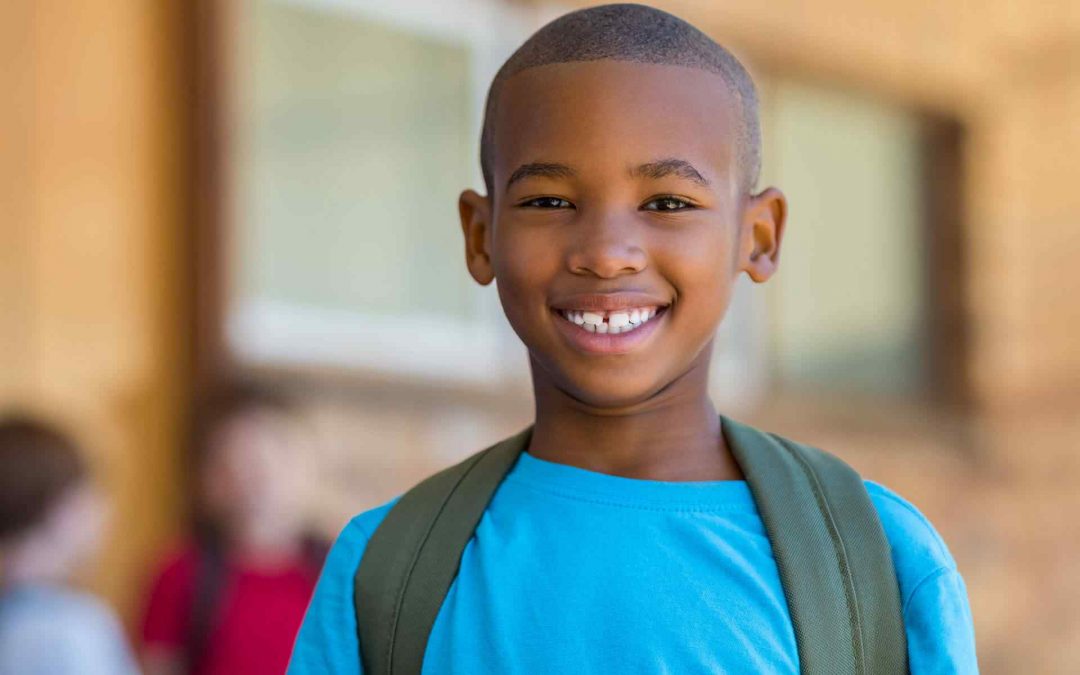 Our planet faces a systemic crisis — we’re already in overshoot — and our collective response is the same as the response to The Great Horse Manure Crisis of 1894: “It’s too complicated; let’s stay home.”

This systemic crisis is well understood in sustainability circles, and is slowly being recognised inside institutions and among policymakers. However, it remains heresy among mainstream economists, bankers and financiers. Unfortunately, their influence dominates policy debates and so we have seen little to no meaningful progress on staving off the end of humanity.

It is time to begin discussing the central issue — not symptoms — and begin debating alternatives and strategies to achieve a system that works for every human, animal and plant on earth. The fight to save our planet isn’t difficult. It’s just complex. But it is doable.

The problems of the 21st century will not be solved unless we change the entire system. The system is the problem; the system is broken. It hasn’t always been that way. Our governance and economic system served humanity well for over 250 years, but we are now witnessing an exhausted system taking its last gasping breaths. Time is running out, and many, many are starting to say so:

But what does it mean to change the system? And what would changing the system actually entail?

Dozens or even hundreds of bold initiatives are already tackling possible alternatives. Individual researchers and high-powered groups have begun to document — often in considerable detail — the outlines of comprehensive models of plausible alternative systems — see select examples below.

All sustainability and regeneration efforts are laudable, but lacking — and I say that with the utmost respect for the progress their efforts have produced in the urgently needed discourse. Despite their progress, there is a lack of tangible outcomes — in the form of a functioning society under a new model. Lack of progress is certainly not because of insufficient effort or misguided motivation. Rather:

The extent of — and reason for — resistance to workable societal alternatives is entirely misunderstood and underestimated by the sustainability movement.

I’ve studied deeply a great number of alternative societal models (and the sustainability movement in general). What I’ve noticed is that there are four recurring mental shackles unnecessarily limiting the potential impact of otherwise excellent frameworks and ideas:

If so little progress has been made, how do we solve our planet’s grand challenges?

Uber didn’t set out to fix the taxi industry; AirBnB isn’t trying to fix the tourist accommodation industry; Google and Facebook created entirely new platforms that didn’t fix anything. Many developing nations leapfrogged the building of fixed telephony networks by going straight to mobile. Similarly, we shouldn’t concern ourselves with fixing a social contract that no longer serves humanity — we should simply leapfrog. Just as Uber and AirBnB exist alongside the industries they disrupted, there’s no reason why an entirely new social contract can’t exist alongside what we have now.

A leapfrog sustainability approach could be the ultimate test of Darwin’s often-misconstrued statement:

“In the struggle for survival, [those who fit best into their constantly-changing environment] win out at the expense of their rivals.” — Charles Darwin

How Would Leapfrogging Today’s System Work?

I propose that — for the purposes of a new social contract — we classify the planet’s 7.5 billion inhabitants into 3 groups:

We then set to work — urgently — on designing a new social contract for the 6.5 billion spectators and sideliners — let’s call it The Abundance Game. The aim is to transcend — not fix — the current social contract.

Starting with a clean slate, without trying to fix anything, would liberate us from the daunting task of getting buy-in from stakeholders who have a vested interest in maintaining the status quo (and there are many of them).

Since I am an unapologetic philosophical technologist (with all of the cognitive bias that brings to the table), I propose that this new system be entirely data-driven. This is the defining differentiator from our current system, which relies on the fallible and corruptible opinions of middlemen like lawyers, economists, bankers, doctors, presidents and priests. In evolutionary terms, we build technological feedback mechanisms into society itself.

All of the models I’ve researched thus far lack this feedback loop. Human behaviourists agree that feedback loops play a critical role in what we do. From biofeedback to the quantified self, designers and psychologists alike are discovering the real power that these cyclical interactions play in shaping humanity’s day-to-day choices. The feedback loop in the current social contract is money: it’s the only method by which progress is measured. We need a feedback loop that encourages sustainable and regenerative living. As radical as it sounds, we must remove money from a new social contract if we are to succeed (and it is doable).

In it’s simplest terms, I envision a collective of all the best sustainability and regeneration ideas glued together and running on the blockchain, without middlemen and where the players themselves tweak and tune the system as part of their daily lives. The system includes core economic institutions, a governance structure, lifelong learning systems, a medical system based on wellness instead of disease, cultural richness and purposeful value creation. Unlike other models, this system doesn’t include transition pathways, because the system is built from the ground up on a clean slate. Transition maps are replaced with an interface between the existing system and the new system. In tech-speak, this system will completely gamify the delivery and distribution of money, by replacing money with a rewards system that incentivises right behaviour.

What Would Life be Like Under a New Social Contract?

Postcards from 2035 is a collection of imaginative depictions of what everyday life could look like under a new social contract, written in easy-to-understand language for the person in the street. I freely admit that many of the details in Postcards may be wrong, and yet I think that tabling them (and critiquing them in a global conversation) can help understand what’s really happening in our world today, and where we’re headed to tomorrow. The purpose of these depictions is not to accurately predict the future, but to get the conversation started, urgently.

At a minimum, I propose this new social contract should include the following:

How Does a New Social Contract Rapidly Solve the 17 SDG’s and the WEF’s 30 Global Risks?

There are three inconvenient truths about the United Nations Sustainable Development Goals and the World Economic Forum’s Global Risks that are becoming more widely accepted:

Cognitive bias has caused well-meaning individuals to direct all of their energy towards curing essentially meaningless symptoms, while ignoring the underlying cause.

The UN is treating a global terminal disease with placebos.

The UN and WEF cannot effectively and conclusively solve the SDG’s or Global Risks because doing so will affect the status quo of the world’s wealthy. The language, framing and approach of the SDG’s implies that the UN’s mandate is to uphold economic growth above human well-being. As a result, it is up to us to solve the SDG’s and Global Risks. To do so requires a new social contract — there simply is no other way.

This is how a new social contract will address each SDG.

The planet’s biggest challenges cannot be solved while operating under the current social contract. Rather than fixing the system, it is possible and highly preferable that we leapfrog neoliberalism and design, from the ground up, an entirely new social contract.

My Pledge to Humanity

I absolutely, positively, decisively and consciously commit to work with the brightest and most caring, holistic minds on the planet. Together we will produce and implement a transcendent social contract, supported by emerging technology, that benefits the 6.5 billion currently disenfranchised humans, as well as all animals and plants on this earth. The vision is crystal-clear and entirely doable, with the right team.

If you’re in a position to assist in any way with the first phase of a seriously disruptive project and feel resonance with what you’ve read, I hope you’ll reach out or dive in.